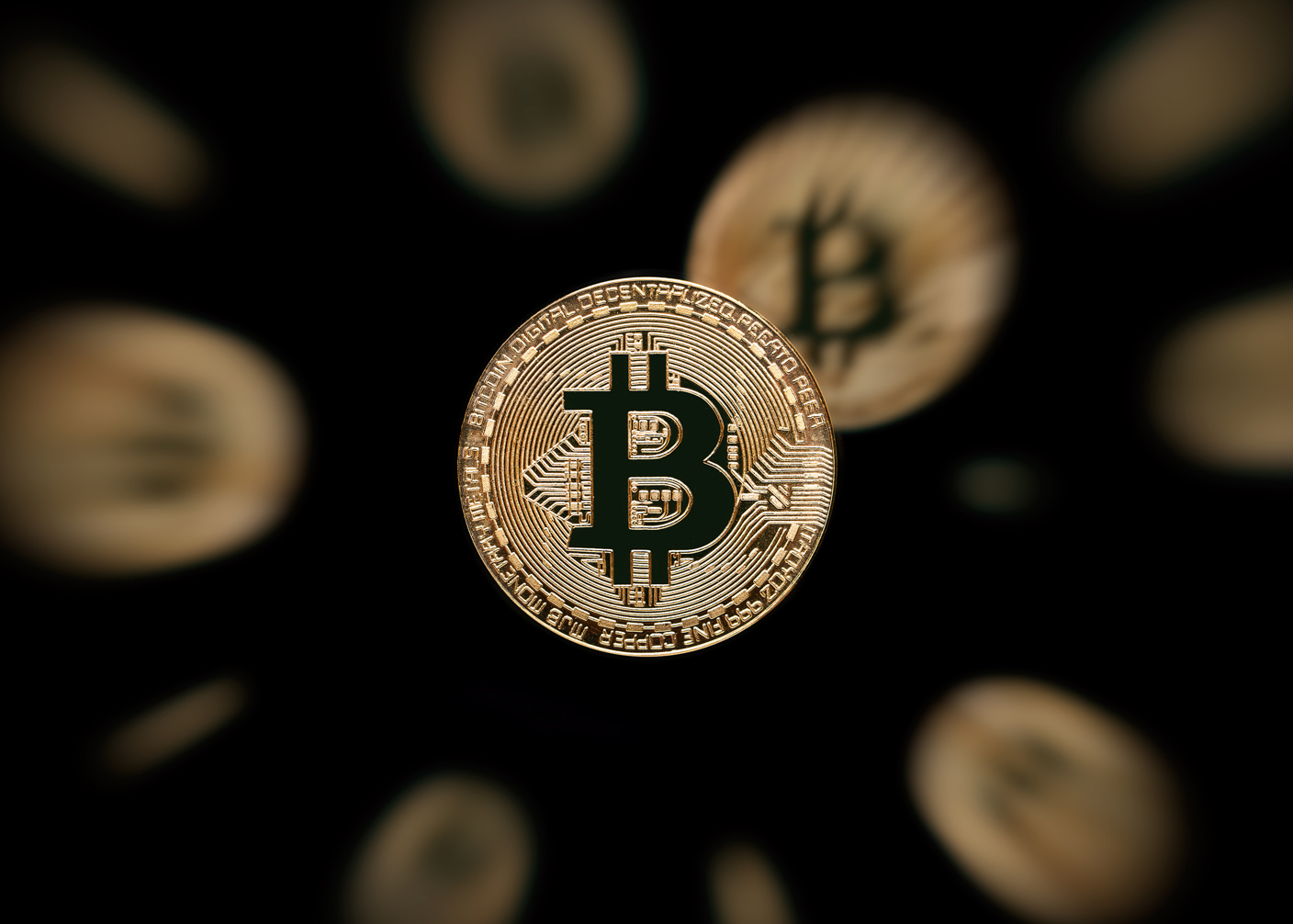 RIOT has been on a downward trend since mid-February

Riot Blockchain, Inc. (NASDAQ: RIOT) is a cryptocurrency mining company. RIOT mainly focuses on mining Bitcoin. Riot Blockchain also holds investments in blockchain technology companies. RIOT is headquartered in Colorado and the company’s mining facility is operated out of New York. On the last review, RIOT was up 1.3% to $ 33.87.

Last month, on April 8th, Riot announced the acquisition of Whinstone, including all of its assets and activities. Whinstone owns and operates North America’s largest Bitcoin hosting facility. As explained in the company’s press release, Riot sees Whinstone as a fundamental element of its strategy to become an industry-leading Bitcoin mining platform on a global scale. Riot Blockchain reportedly acquired Whinstone for $ 80 million in cash and 11.8 million RIOT common shares.

Basically, after its amazing growth over the past year and the huge surge in interest in cryptocurrency lately, Riot Blockchain still has what it takes to be a growth stock. The company currently has an enterprise value of $ 2.58 billion and a price / earnings ratio of 17.15. Overall, the Riot blockchain stock is a great stock-based alternative to buying cryptocurrency directly for long-term followers of cryptocurrency growth.