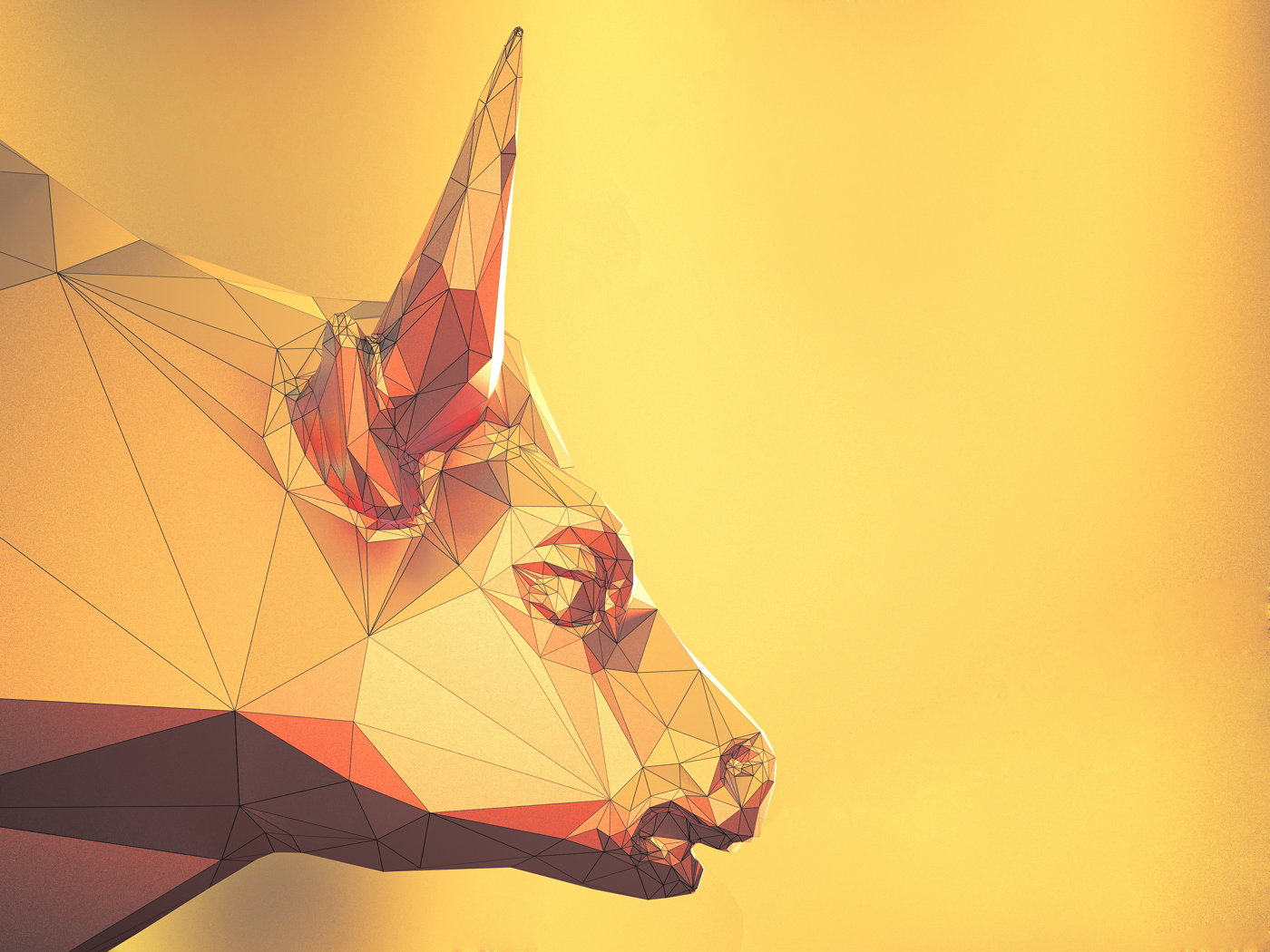 When you subscribe to a market newsletter, you will likely be prompted to buy, and it has been for over a year now. This comes from Investors Intelligence’s (II) sentiment survey, which gathers over 100 stock-based newsletters and determines the percentage of them that are bullish, bearish, or expect a correction (short term bearish, longer term bullish).

According to III, the share of bullish newsletters has been over 50% since May 2020. While this poll has been around since the early 1960s, this marks the first time in over a year that bulls are above 50%. Below I will dive into previous uptrends to see what impact this could have on the future market. 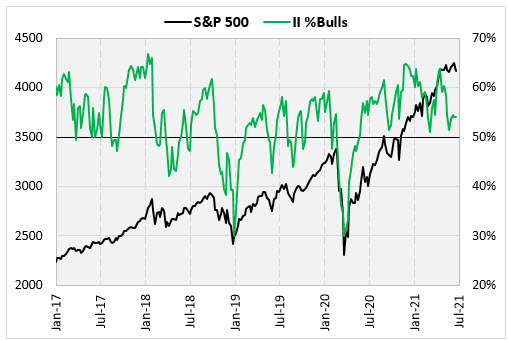 What happens when the streak ends?

The percentage of bullish newsletters has decreased in the past few weeks, threatening this recent uptrend. The question is whether these streaks indicate pent-up selling pressure and whether they end in a sharp pullback.

To answer this question, I looked at previous cases where the percentage of bulls in the II sentiment poll was above 50% for at least 13 consecutive weeks. Then I found the exact dates the streak ended and summarized how that S&P 500 Index (SPX) carried forward. The first table below shows these results while the second table shows the other weeks since 1966, the year of the first signal. 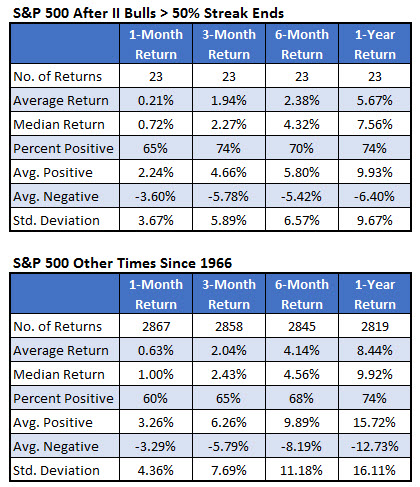 This last table shows some of these individual occurrences sorted by the number of weeks the streak lasted. As I mentioned earlier, this current streak is the first to last at least a year or 52 weeks. The only streak that’s a little close is the one that ended in 2004 and lasted a total of 46 weeks. Stocks were relatively flat after that streak, with the SPX only gaining 1.7% after six months. The one-year return was better, however, with the index rising over 7%. 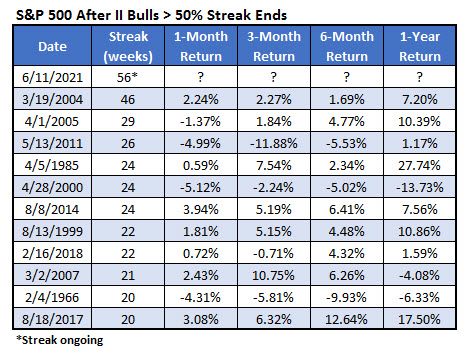