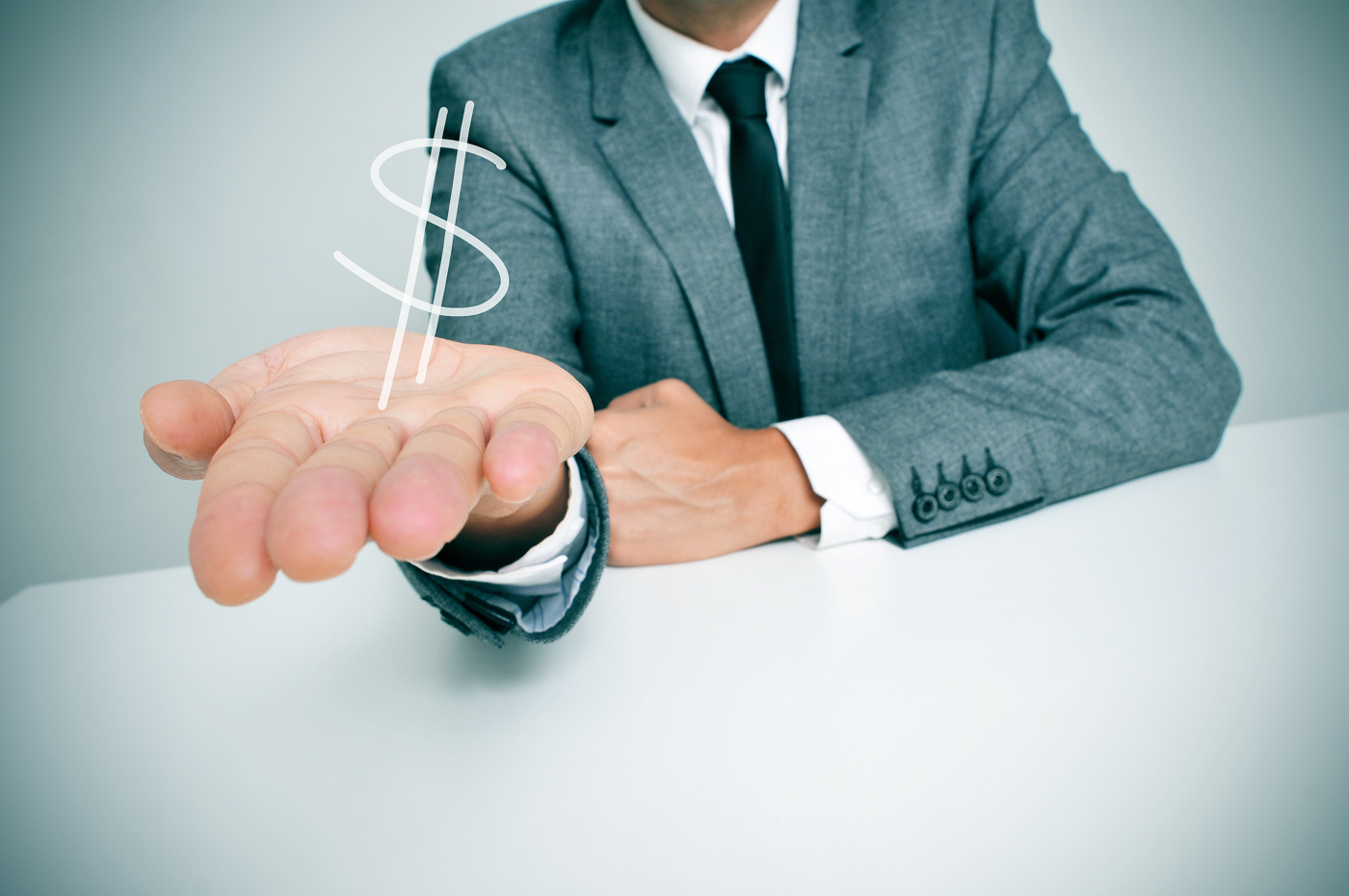 Inflation concerns shouldn’t be discouraged, but they’re not a make-or-break

Bonds have become the boogeyman of 2021. It’s poetic when you think about it; The euphoria of the pandemic recovery has been derailed, at least temporarily, by an instrument of indebtedness. As of this writing, 10-year government bond yields are rising to a high of 1.63% for the year, and Wall Street is panicking over inflation. Many predict technology and growth stocks – the darlings of the past 24 months – will be phased out.

So, let’s get the two married for now. The chart we will refer to today shows the annual performance of the popular large-cap technology ETF Invesco Trust Series (QQQ) with the Cboe 10-Year Treasury Yield Index (TNX). The latter has wrestled the limelight from the former in recent months, but the stage got even bigger for the TNX after US Federal Reserve Chairman Jerome Powell took the stage.

His comments on Thursday afternoon got the TNX racing, jumping from a retreat to an annual record. The TNX is now up 69% in 2021, while the QQQ, when last reviewed, has lost 3% since the start of the year. Above all, however, the TNX overtook the QQQ between March 3rd and 4th. The QQQ received a fair share of breaths in 2020 but was never in danger of being taken over by the TNX. 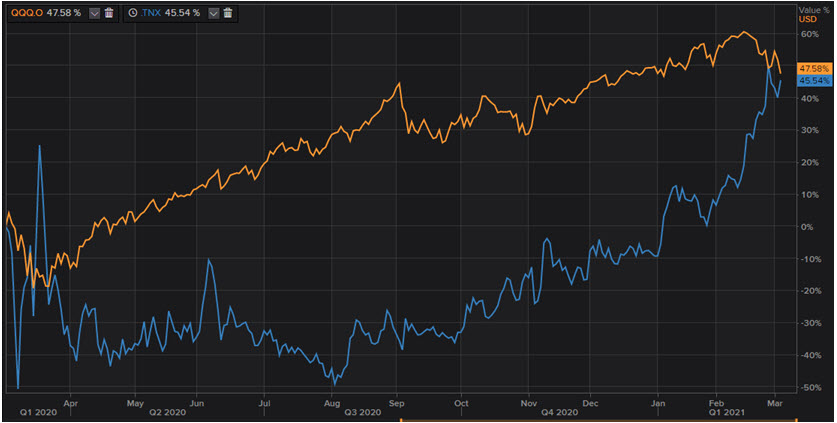 Should alarm bells ring? Thanks to Rocky White, Senior Quantitative Analyst at Schaeffer, we were able to compare the TNX and QQQ gains from last year, when such signals occurred and how the latter performed afterwards. As can be seen from the table below, such a transition last occurred in April 2018 at the height of the so-called Trump trade war. And due to a big signal during the 2008 financial crisis, most of the returns are negative. However, the 63-day return, which equates to roughly three months, is somewhat promising after the last six events after the 2008 crisis, including a QQQ pop of 10.2% in April 2018.

One final caveat on all of the handwringing about interest rates. The above table, compiled by Schaeffer’s Senior Market Strategist Chris Prybal, states that the 10-year interest rate during the 2008 signal was 3.83%. That brings that two week tantrum over 1.6% into context, doesn’t it? Inflation concerns are real, of course, so this should not be discouraged. But with the table above, there is at least some historical precedent behind knowing that the sky is actually not falling.