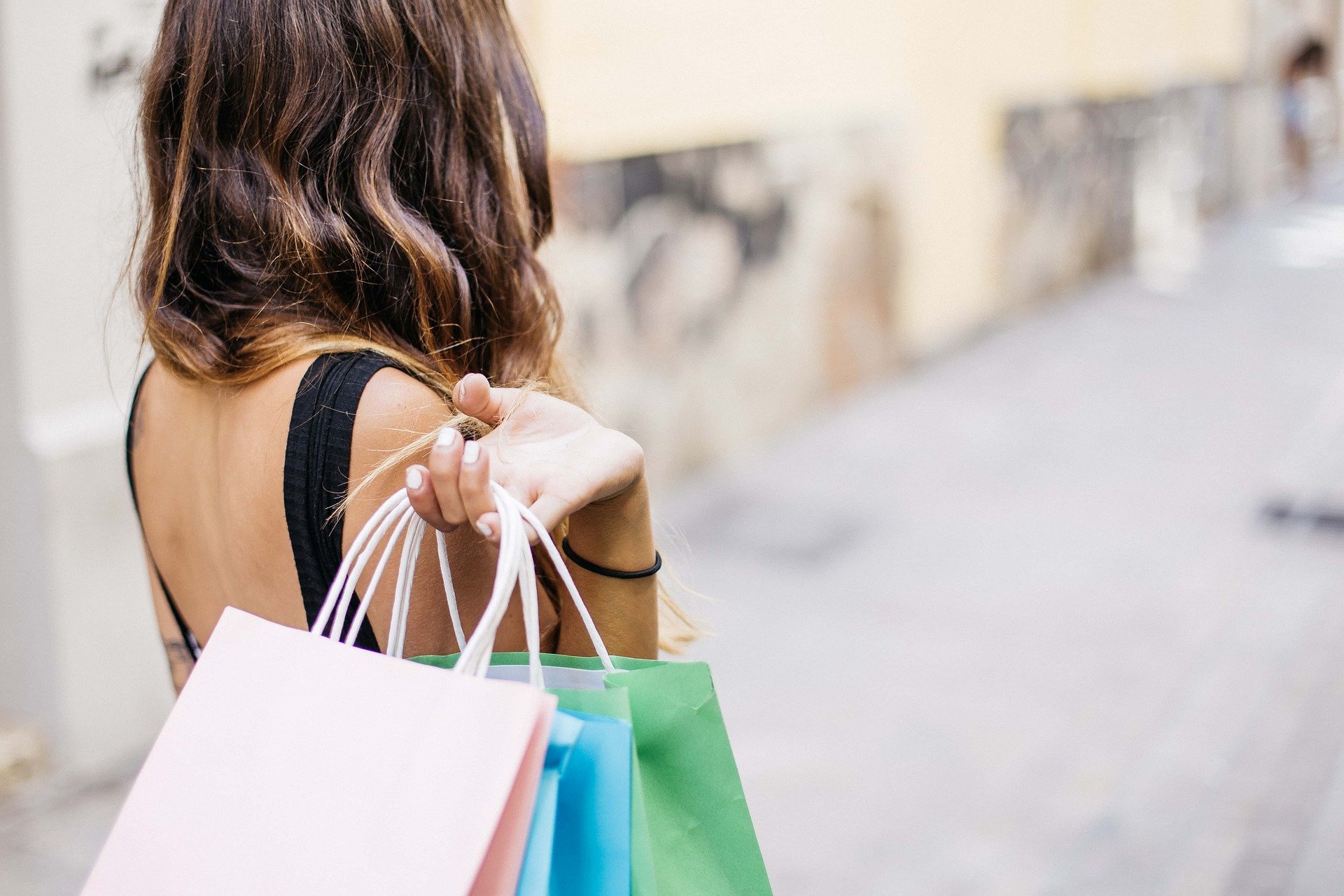 On March 11th, Oxford Industries announced that it will publish its fourth quarter and fiscal 2020 financial results after the market closes on Thursday, March 25th. OXM has exceeded earnings expectations in just two of its four most recent earnings reports.

Oxford Industries stock is up a staggering 154% year-over-year and is up 31% year-to-date. The stock just hit a two-year high of $ 94.72, although pressure in that region, which acted as the cap for OXM as early as 2018, dragged the stock down again. However, the 20-day moving average looks encouraging and supports the recent decline in the stock price.

Oxford Industries was mainly affected by the COVID-19 pandemic in the income statement. The company has lost nearly $ 90 million in net income for the past 12 months and has reduced its net losses to nearly $ 20 million. The company’s revenue is also down $ 122 million, bringing revenue to $ 1 billion after twelve months and wiping out more than two consecutive years of growth.

Overall, investors may want to wait for OXM’s annual report before taking a position. The company had slow and steady growth in the years leading up to 2020, but equity is now north of last week’s highs, despite having suffered significant losses over the past year. At this time, OXM may be best suited for investors with longer-term prospects.