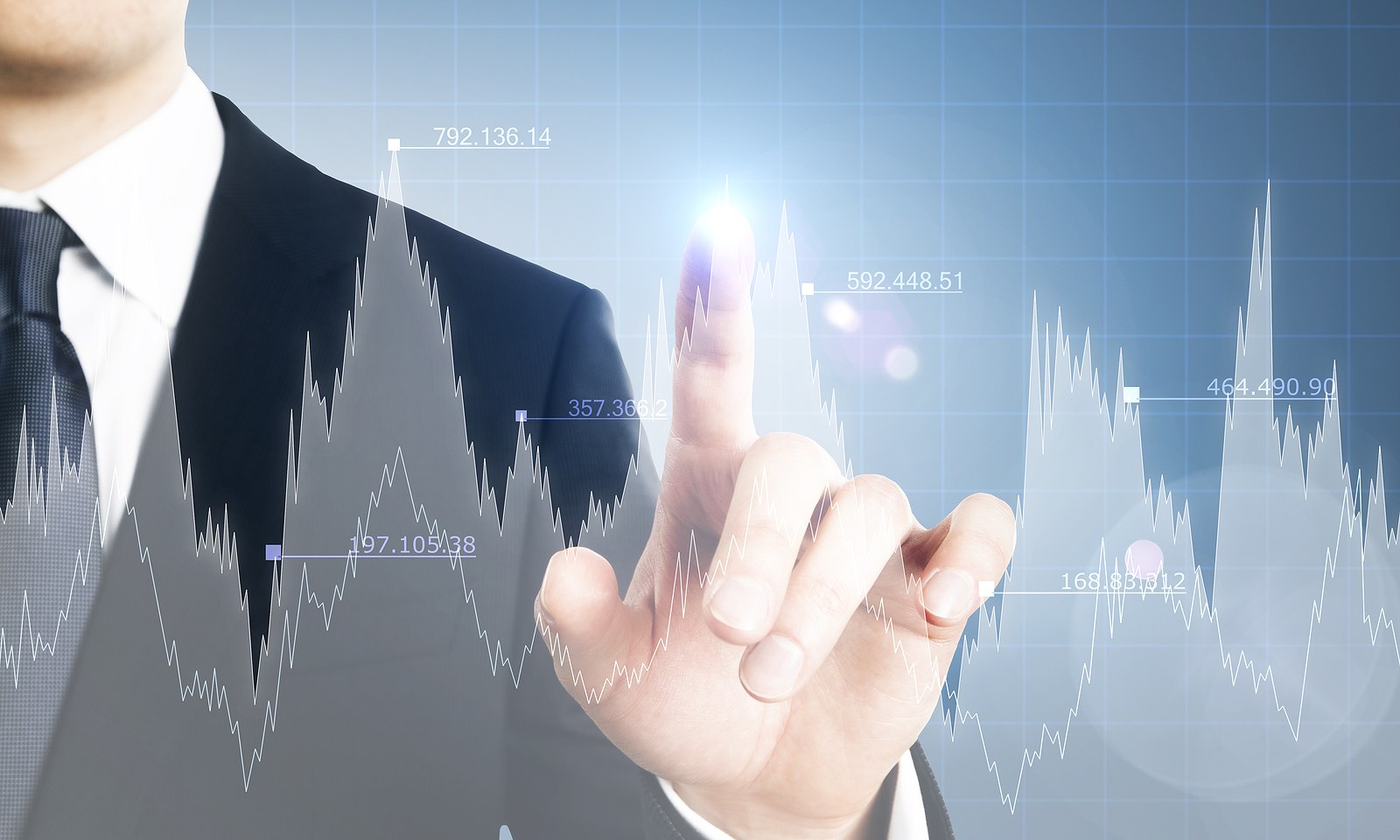 Bank stocks are even more under the microscope this earnings season

Just like Black Friday signals the start of the holiday shopping season, when you see financial giants on the news for their corporate reports, you know the profit season is near. It seems like banking stocks are under scrutiny this time around, given the spike in 10-year government bond yields, later inflation worries, the ubiquity of Bitcoin and the (hopefully) final crisis of the coronavirus pandemic.

Wells Fargo (WFC) stock pulled back on a historically bullish trendline earlier in the week. Certainly, WFC achieved a post-earnings pop of 5.5%, no doubt due to the 11 price target increases. At the end of the week, WFC’s analyst setup looks similar to that of its industry peers. The consensus-based 12-month price target is now at a premium of 10% compared to the current perch.

Those were the winners, but not every financial name was so lucky. Charles Schwab (SCHW) posted a post-earnings drop of 3.9% despite his own top-line beat and two price target increases resulting from it. The SCHW’s average 12-month target price was 17% compared to the last Persch.

All of this is a lengthy way of saying that many financial names are already optimistic. It’s not just a course goal; The majority of analysts rate BAC, GS, WFC and SCHW with a “Buy” or better. So don’t expect analyst sentiment to act as a contrary tailwind going forward.

Two more banknotes to consider when adding more bank revenue. First, you should keep an eye on Bitcoin and cryptocurrencies, as Coinbase Global’s (COIN) direct listing on the Nasdaq – the first listing the Nasdaq ever sponsored – caught investor attention last week as one of the biggest deals in the past decade. It’s a paradigm shift for decentralized finance or “defi” as it continues to dig its way into the mainstream. It will be important for investors to keep their finger on the pulse as this shifts the tectonic plates of traditional financial institutions.

Finally, there could be seasonal headwinds for financial names on the horizon. According to Rocky White, Senior Quantitative Analyst at Schaeffer, with assistance from Chris Prybal, Senior Market Strategist at Schaeffer, summer is not the best time for bank stocks. Looking at stock returns from May 1 through August 31 through 2010, all of the bank names just mentioned – plus JPMorgan Chase (JPM) – are showing somewhat inspiring returns.