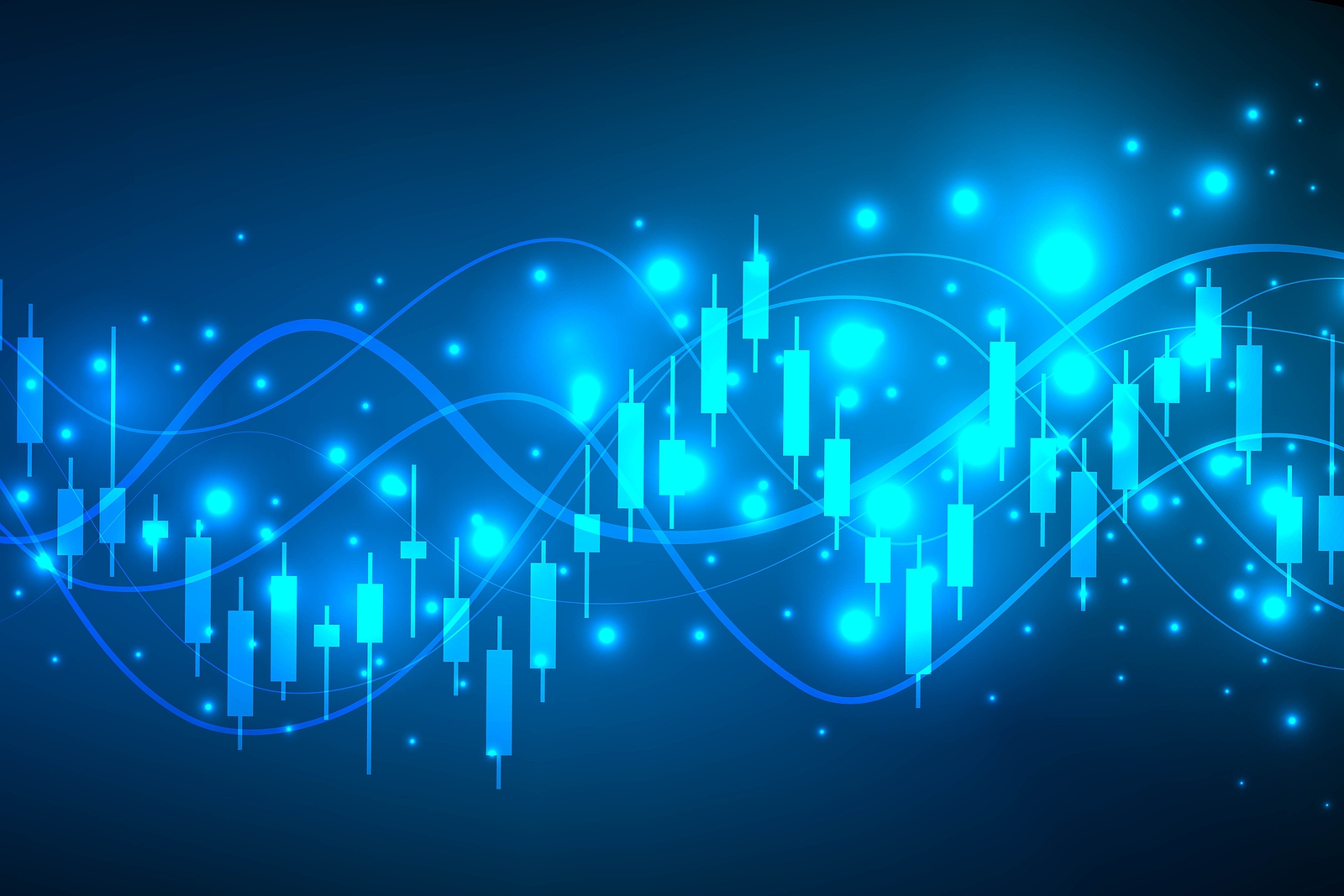 Based in Ohio FirstEnergy Corporation (NYSE: FE) made headlines last year thanks to a government bribery scandal that resulted in the firing of CEO Charles Jones along with two other executives. The utility officially named Steven Strah as its new CEO earlier this month, and stakeholder Carl Icahn showed an interest in buying even more shares. It was announced today that two members of Icahn’s company will join FirstEnergy’s board of directors to help push the charging of the electricity name. On the last review, FE was up 0.4% to trade at $ 35.70.

A bear gap on the charts on July 22nd hit a record low of $ 22.85, and FirstEnergy stock has since struggled to make up for those losses. The 40-day moving average has added security since December, however, and the stock certainly seems to have found some momentum lately – it is currently targeting eighth consecutive daily gain. It’s worth noting, however, that the stock’s 14-day Relative Strength Index (RSI) of 71 is just in the “overbought” territory, indicating that a short-term breather is in sight.

The analysts are divided by FE, with six of the 13 rated “Buy” or better and the remaining seven rated “Hold” or worse. The 12-month consensus price target of $ 37.13 represents a premium of 4.4% over last night’s closing price.

Options traders, on the other hand, are more optimistic. In the past 10 weeks, 9.96 calls were bought for every put on the International Securities Exchange (ISE), the Cboe Options Exchange (CBOE) and the NASDAQ OMX PHLX (PHLX). This ratio is over 82% of the readings from last year and shows that long calls are answered relatively quickly.

Now seems like the perfect time to consider these options. The stock’s Schaeffer Volatility Index (SVI) of 26% is in the lowest percentile of its annual range, meaning option players are currently pricing in low volatility expectations – a boon for premium buyers.