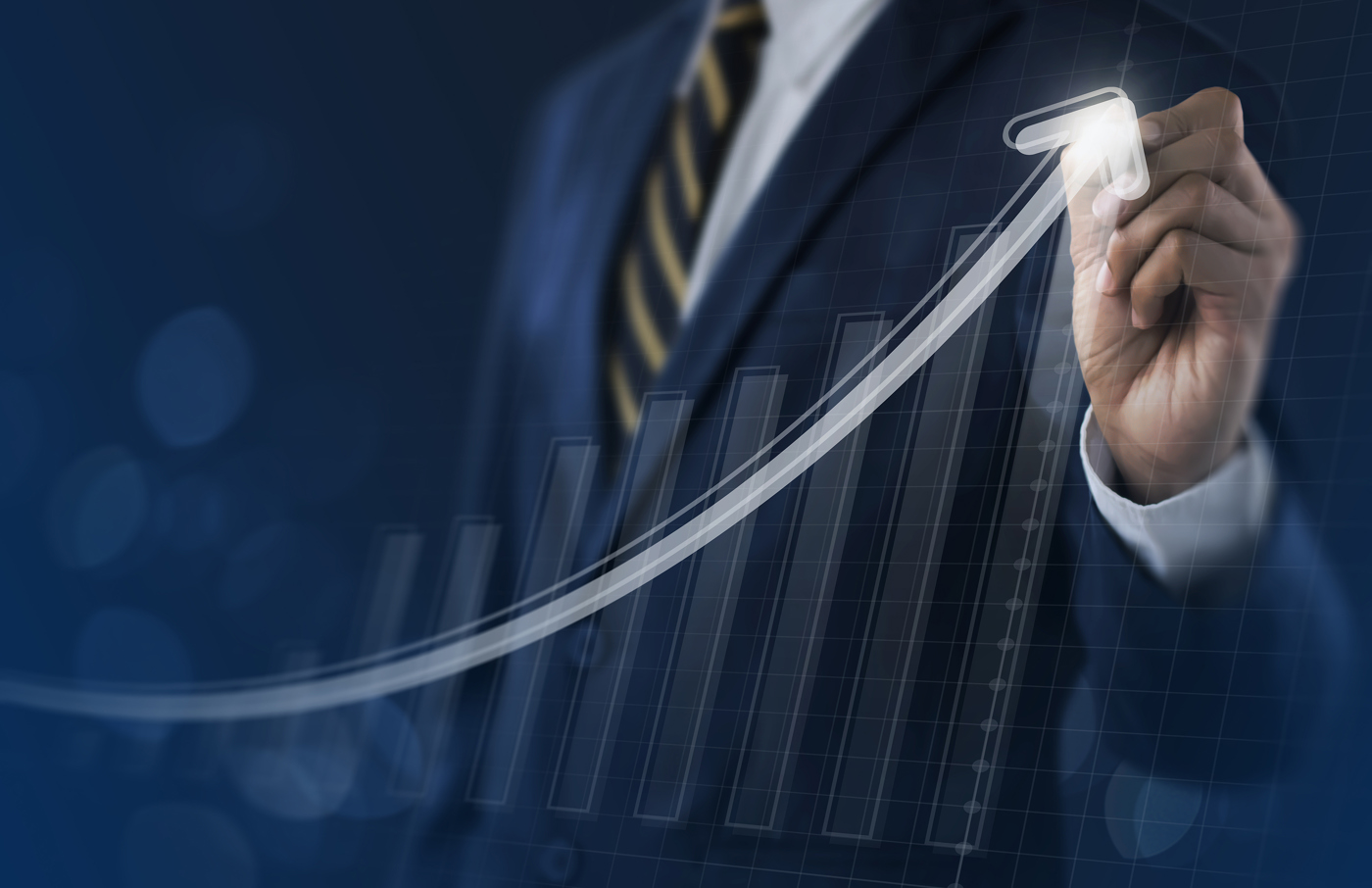 CMCO expands its Board of Directors to include Michael Dastoor

On May 18, the company announced the election of Michael Dastoor, Executive Vice President and Chief Financial Officer of Jabil Inc. (JBL), to its Board of Directors. As stated in the press release, Dastoor will serve on the Audit Committee and the Compensation and Succession Committee. Dastoor brings nearly 35 years of global experience to the Columbus McKinnon Board of Directors as a financial leader in the engineering services, electronics manufacturing and automotive industries.