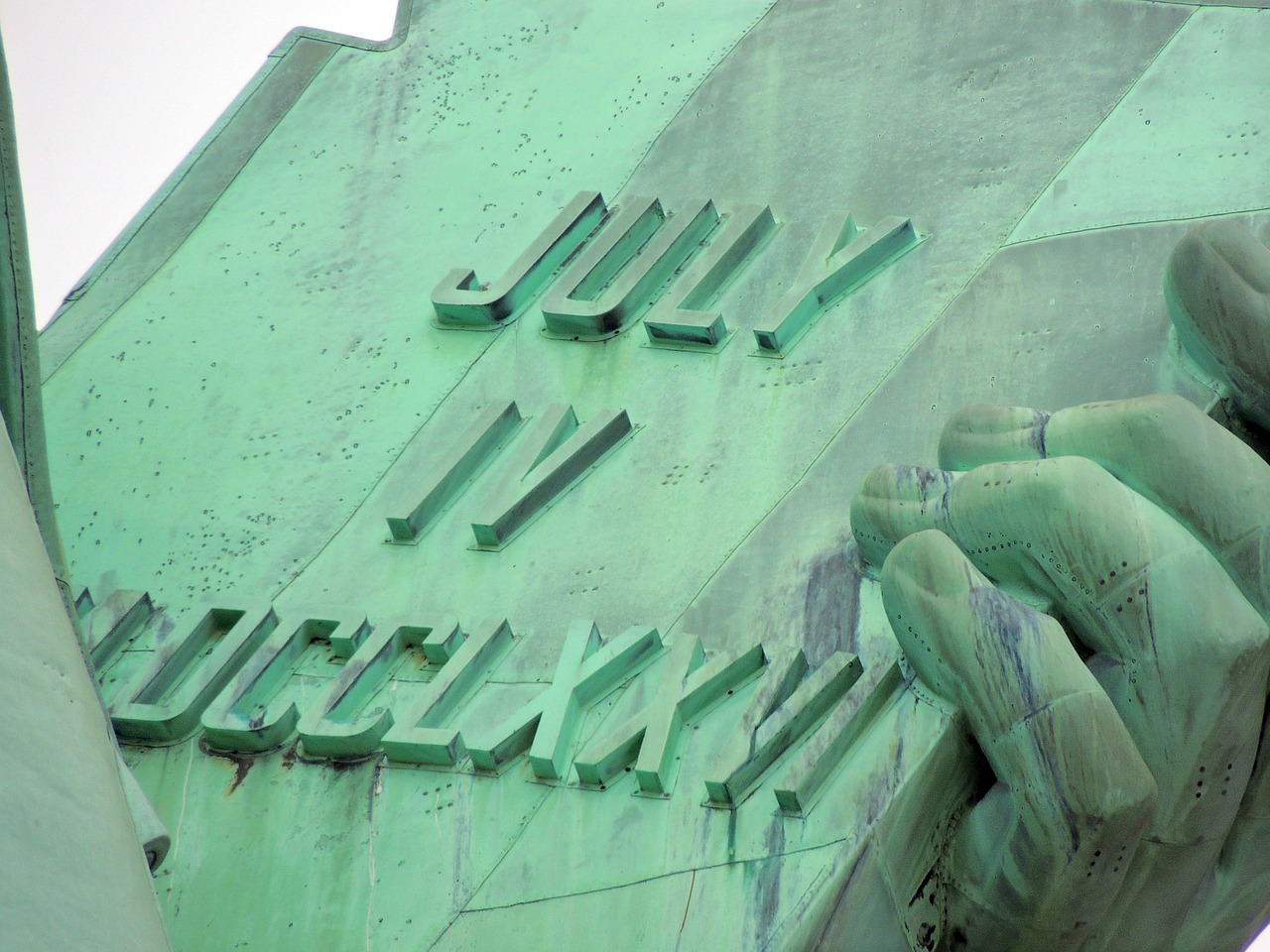 It’s been a troubled summer for semiconductor stocks Micron Technology, Inc. (NASDAQ: MU). The company is fresh out of the profit confession and reported last Thursday, July 1st, with its stock also following its quarterly report exceeded analyst estimates. Even more pressure is exerted on MU by the 60-day moving average, above which the share has only moved north once since the end of April. While Micron stock tries one more run on this trendline – the stock was last up 0.3% to $ 80.58 – bulls should use this post-earnings retreat as an entry point as there is reason to believe that MU not finished cooling yet.

The chip company just landed on the S&P 500 (SPX) list of Schaeffer’s Senior Quantitative Analyst Rocky White with the worst return in July, 10 years back. According to White’s data, MU has seen only two positive one-month returns since 2011, an average of 1.2% decline over that period. It’s also worth noting that MU is the only technology stock to appear on the list, which appears to be dominated by energy and media names. And while a 1.2% decline isn’t entirely devastating as multiple levels of support remain, including the 180-day moving average, it could be a sign to wait out the summer lull before claiming a stake in MU. 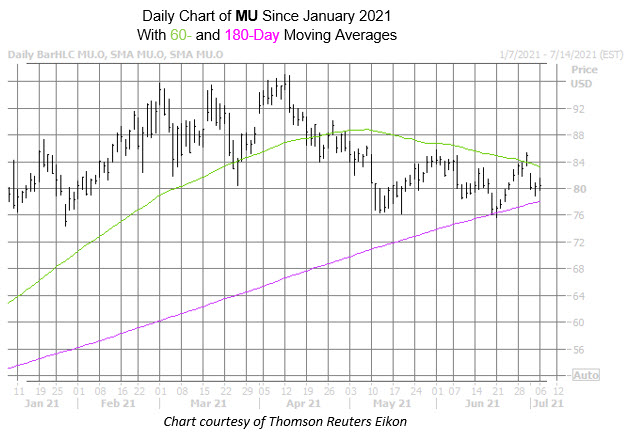 A shift in analyst sentiment could also put MU under pressure. The equity received a Bull note BMO close to earnings, which initially boosted the stock, albeit clearly short-lived. The security has 17 buy ratings or better and only four hold ratings. Additionally, the 12-month consensus price target of $ 118.31 is a hefty 47.7% premium over current levels.

Short rates are on the rise, up 2.5% over the last two periods, but there is much more headroom for the bearish pull. The 24.17 million stocks sold short account for just 2.2% of the stock’s available float, or just over a day at MU’s average daily trading pace.