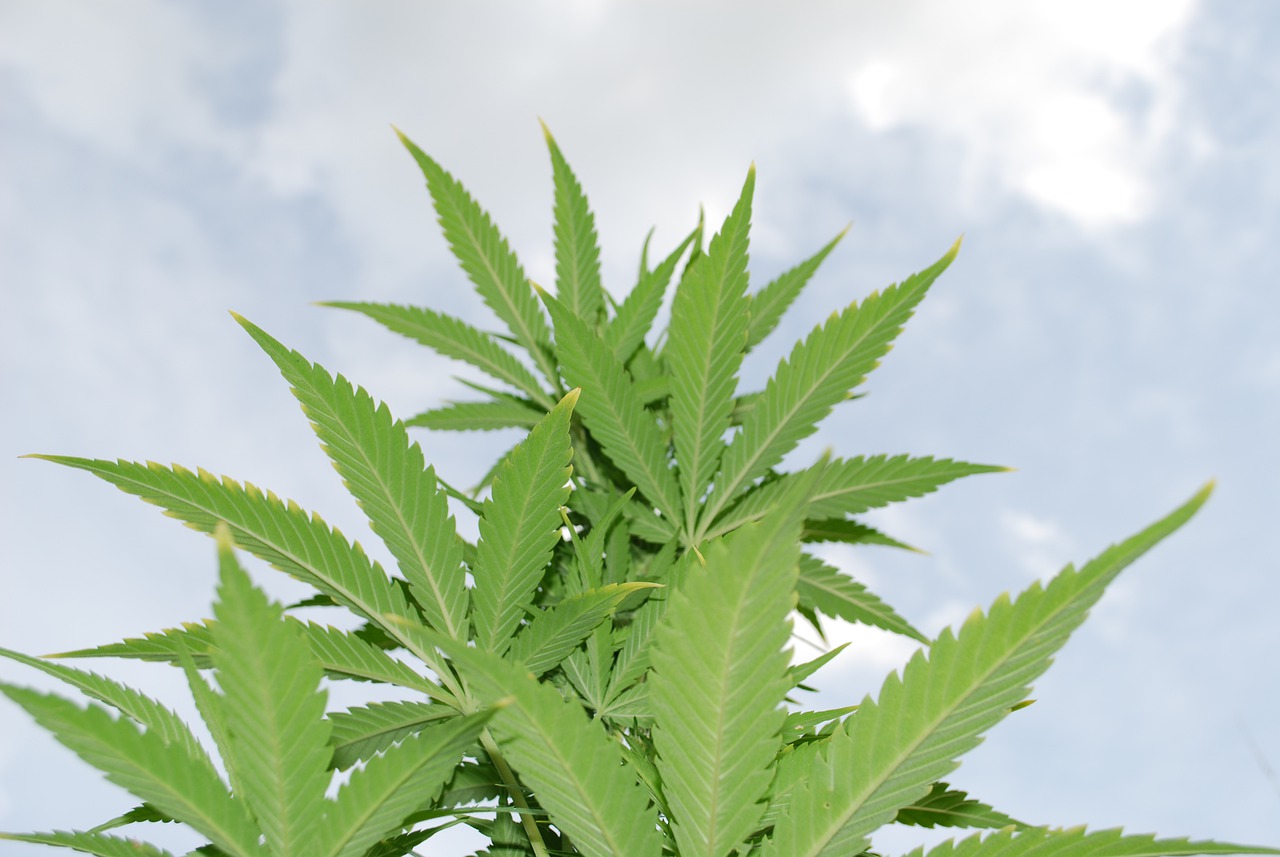 Welcome back to our weekly series, Schaeffer’s Cannabis Stock News Update, where we round up what happened in the world of marijuana stocks and how the cannabis industry will continue to evolve in 2021.

On CNN’s State of the Union this week, US Surgeon General Vivek Murthy spoke on imprisoning citizens for cannabis crimes, saying, “When it comes to decriminalization, I don’t think there is any value to individuals or society in imprisoning people for marijuana use. I don’t think that’s any good. ” Murthy also mentioned that science should guide policy when it comes to the legalization of marijuana at the federal level. More and more money is being poured into efforts to free those jailed on marijuana charges, particularly in states in that cannabis is legal for both recreational and medicinal use.

Here’s a quick recap of the top (and actionable!) Cannabis stock news of the past week:

Tilray Inc (NASDAQ: TLRY) acquired Aphria Inc in a major acquisition last year, including the SweetWater Brewing Company. While SweetWater had previously launched a 420 brand in its craft brew line, it became a new product started this week on Tuesday July 20th. The new drink, the 420 Imperial IPA, joins the company’s other beverages in the 420 range, the 420 Extra Pale Ale, which is roughly 24 years old. The 420 Imperial IPA will be available in barrel and canned in the United States this month.

As we reported last week, High Tide Inc. (NASDAQ: HITI) sold three KushBar retail cannabis locations to Halo’s subsidiary, Halo KushBar. But this week HITI announced It is planned to end an agreement with DS Distribution Inc., which will operate as DankStop.com, on July 20th. The deal is expected to close for $ 3.85 million. According to DankStops Director Gabe Aronovich, “The synthesis of High Tide’s extensive e-commerce and manufacturing capabilities with its huge subscriber base and DankStop’s social media presence will cement High Tide’s position as the global leader in the online consumer goods market. and I couldn’t be. ” more joy to be part of the High Tide family. “